The historical development in recent times.

Traditional Chinese Medicine has been subject to continuous development for centuries. Until the political opening of China in the 80s of the 20th century, this development took place mainly in the country itself and experienced a real renaissance under Mao with the return to old Chinese values. The growing closer together of the continents due to the new media and the often amazing medical successes caused great interest in Europe and America - especially in acupuncture. Since then, new impulses in the refinement and modernization of TCM have been set not only in China, but also in other countries. So in the last decades z. B. the Japanese cranial acupuncture or the French ear acupuncture in the large complex of TCM and belong today to the standards of training for TCM therapists.

What the patient and layman who goes to the TCM therapist usually does not know that the historical development of TCM has produced a large number of treatment approaches and strategies. In China there are still many successful and famous masters who look back on the experiences passed on from many generations and who pursue and practice their own therapeutic strategies. For the patient, the amount of developmental treatment strategies of TCM is confusing.

For the patient, the result counts:

Relieving or curing its symptoms. 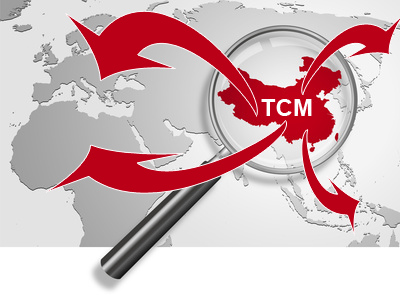 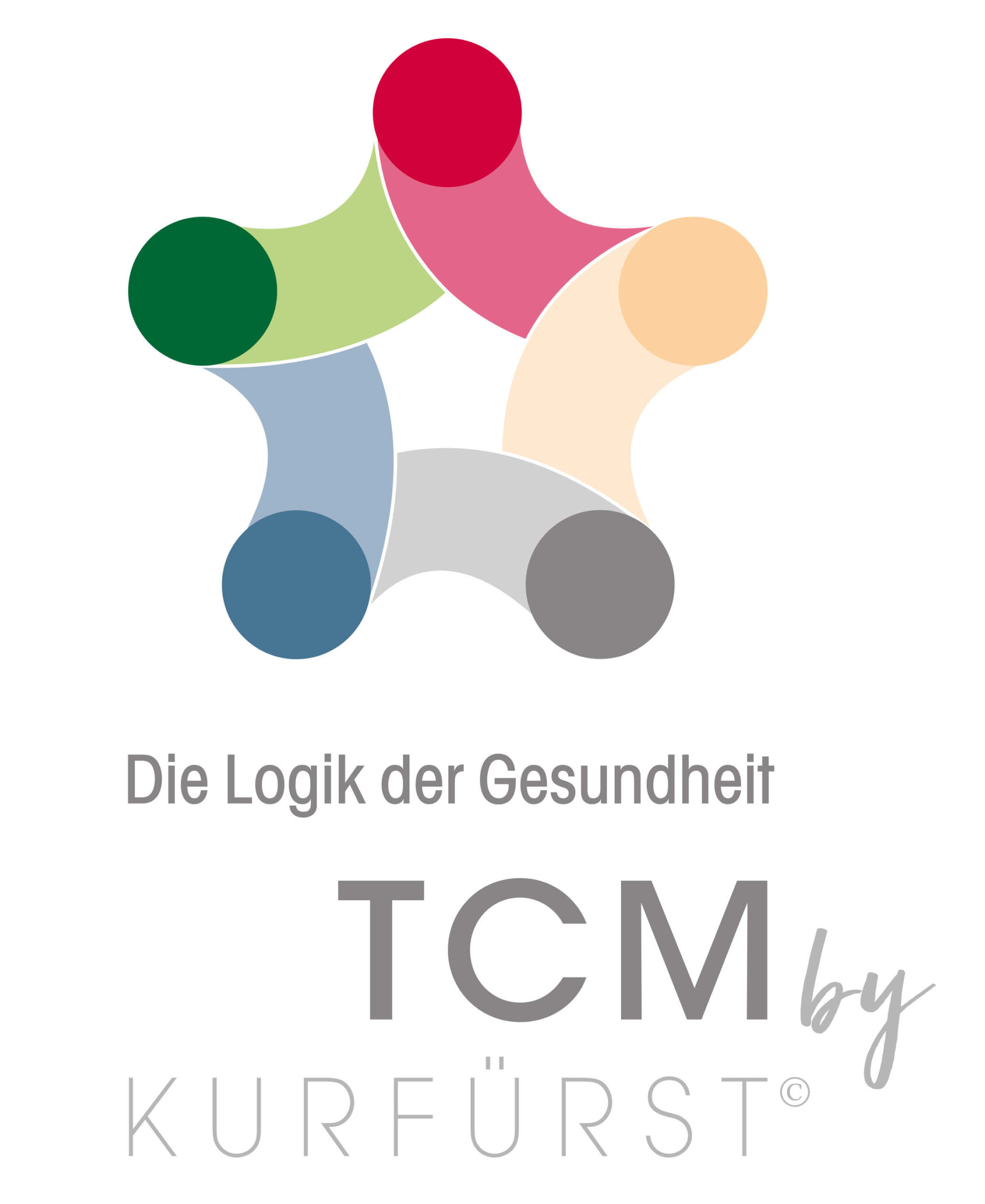 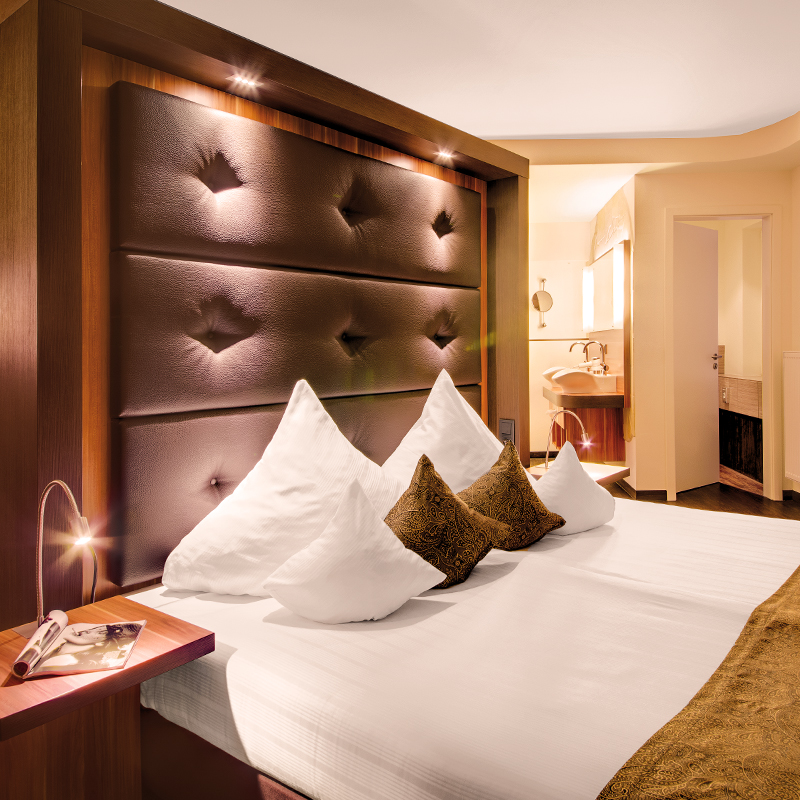 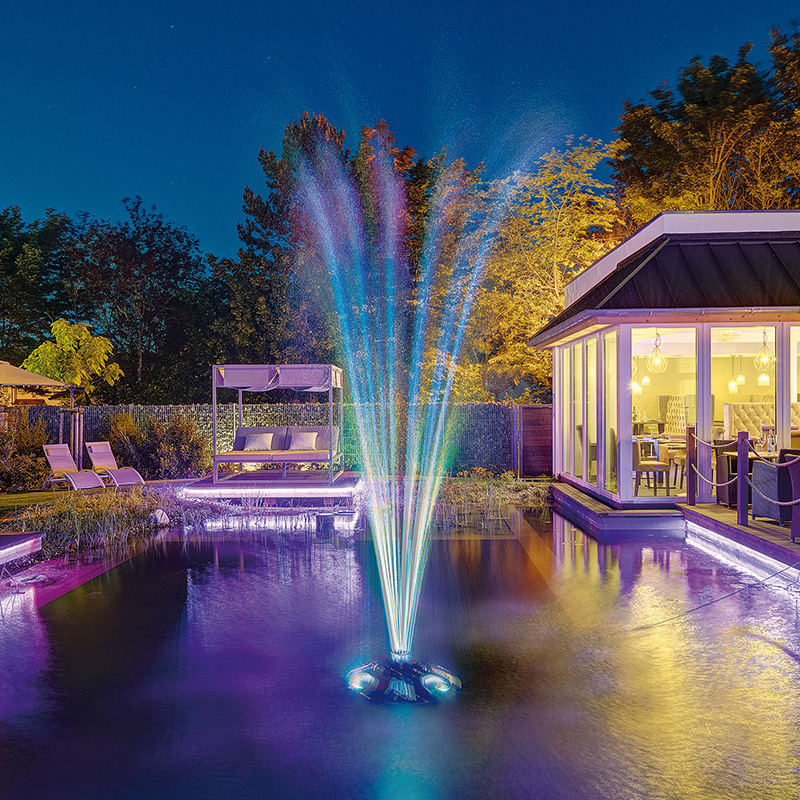 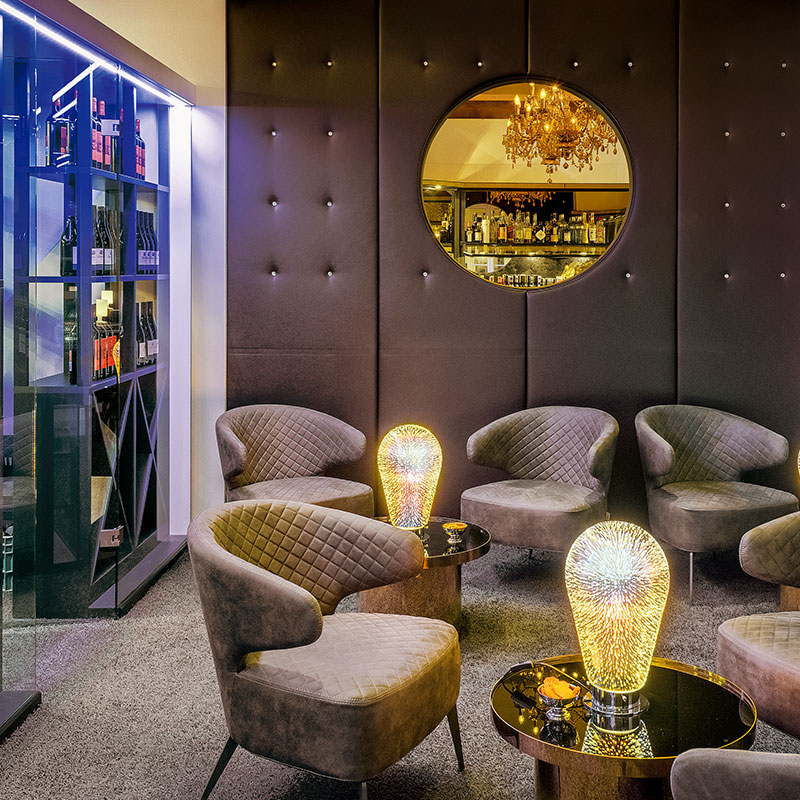